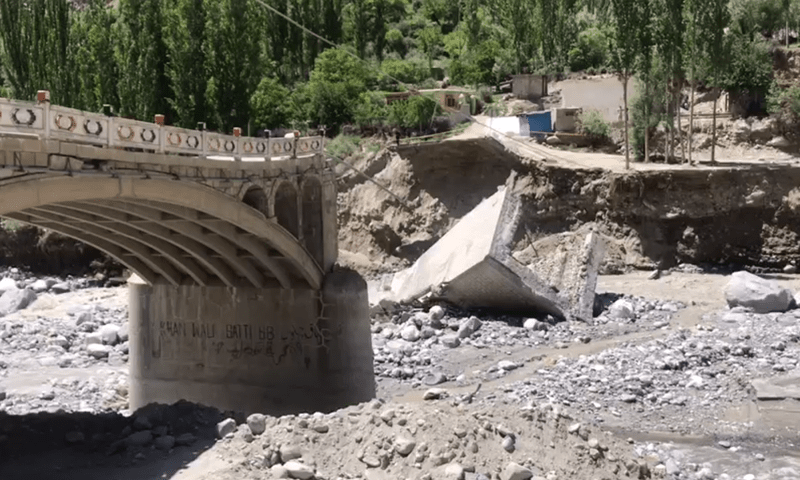 The outburst of climate change in today’s world is the combined effect of natural and artificial factors. The outbreak of climate change after the industrial revolution has proved that it is majorly a result of human activities. Human activities from pollution, industrialization, and overpopulation are driving up the earth’s temperature. They are deteriorating the biodiversity in one way or the other, which is fundamentally causing climate change.

The leading cause behind climate change is the phenomenon known as global warming. It is the combined effort of pollution, overpopulation, biodiversity deterioration, and industrialization. These manufactured activities raise certain toxic gases in the atmosphere, such as carbon dioxide, carbon monoxide, nitrous oxide, and Chloro-fluoro carbons. These gases don’t let the radiations leave the atmosphere, Instead, they get trapped in the atmosphere, which increases the temperature. This increase in temperature is the leading cause of climate change. Climate change targets our food, health, habitat, and weather.

Gilgit-Baltistan-The land of mountains-being located in the heart of Karakorum, Himalayas, and Hindukush ranges has always remained the target of natural calamities. The outbreak of climate change has affected this region a lot. One of the consequences of climate change is seen every year in different areas of Gilgit: massive floods. These gigantic floods occur to happen because of the melting of glaciers. One such incident was observed in Hasan Abad valley, Hunza a couple of days ago.

A concrete bridge on the Karakorum highway located in Hunza’s Hasan Abad valley was collapsed by massive flooding. It was the only bridge that connected Hunza valley with Gilgit city. It is suspected that the heatwave in the glacial area has melted an enormous sum of the glacier that drained into rivers and surrounding areas. According to the local police, no causalities have been reported so far, but the glacier out-surge has washed away an estimate of six houses and hundred acres of land.  According to the geo news report, drinking and agricultural water systems and two hydropower plants are also destroyed. Minister for foreign affairs Bilawal Bhutto Zardari has shown significant concern over the sudden melting of glaciers. In his statement on the flood situation in Gilgit, he said that the problem created by the explosion of the lake on the Shisper Glacier needs to be resolved on an urgent basis to make sure that no harm is done to the local population and the land routes remain open.

This incident was not something out of the blues. Such incidents have been happening for the past few years after the outburst of climate change. Over the last few years, the Shishper glacier has been forming huge lakes due to the melting of glacier water. This usually happened in May when the locals were given the threat of the lake outburst, causing them to migrate to safer places. The flood typically lasted for two days, and then the flow normalized. However, this year, the Shishper glacier melted faster because of the heatwave experienced in the area. Usually, the glaciers melt in May, but a heatwave caused them to melt in April this year. According to the Remote Sensing Specialist at the International Centre for Integrated Mountain Development, Dr. Sher Mohammad, the glacial lake size was 15% more than the recorded size for the last three years at the pre-outburst level of the lake. He further added that glacial lakes are rapidly forming due to the heatwave and bursting into floods before their usual time. Further research has disclosed that lakes on at least five glaciers emerged ahead of time in April, and some of them have erupted where the water was running faster than usual.

The crevasse in the glacier freezes in winter and stops the flow of water, which causes the lake to form. Its outburst occurred in May due to water flow in larger amounts from backside and melting of ice in the glacier crevasses. Only five glacial lakes have been recorded due to continuous clouds. There may be more than that.

The glacial lake outburst flood (GLOF) in Gilgit-Baltistan caused enough damage. No death causalities are reported, but the flood washed away a massive sum of land and some households. Most importantly, it collapsed the only convenient roadway connection between Hunza and Gilgit city leading to a disturbance in the trade and tourism industry.

Keeping in consideration the consequences of bridge collapse, the local have made a temporary walk away bridge with the help of district administration and AKAH. The government has taken several steps to aid the people who have suffered damage. Federal climate change minister Sherry Rahman said the FWO would have a temporary bridge in 48 hours. Locals and tourists are using an alternative pathway that has been examined as highly dangerous. An accident of a tourist bus has been reported recently. Keeping in view the critical condition of the alternative road. The government has proposed several orders:

No comments found, be the first one to add.