The pop culture of Vampire fiction and its immense popularity among teenagers.

There are various myths and legends about vampires which have evolved dramatically over time, but the major characteristic that they all have in common is that they suck blood and can turn humans into vampires with their sharp fangs.  Sunlight diminishes vampires' abilities, and they cannot perform well during the day, so they hunt at night. Some vampires have the power to transform into bats or wolves. Vampires have superhuman strengths and can hypnotize and seduce their prey. They are unable to see their reflection in the mirror and do not cast shadows.

The legends surrounding vampires have always captivated people and have evolved dramatically over time. In today's pop culture, our fear of the undead, blood-sucking concept of vampires has taken on a more dramatic, alluring, and romantic character. 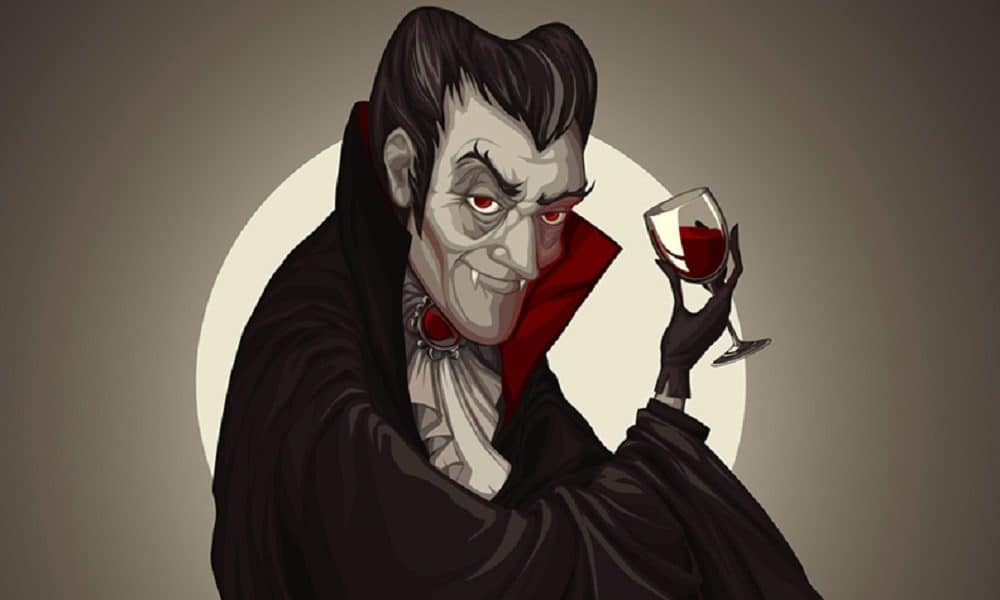 Let's look at how the history and concept of vampires have changed over time, and how these worst nightmares became the most well-known characters and obsessions in teen fiction.

The concept of vampires was not well established in ancient times. The belief about the vampires was initiated by the bloody corpses emerging from graves. People back then misunderstood the concept of decomposition of bodies after death; as corpses decompose, their bellies swell, their skin shrinks, and their internal organs decompose and a dark fluid can leak out of their nose or mouth. People who were unfamiliar with the concept thought the lethal corpses were vampires who drank blood at night.

In old folklore, Vampires were believed to be undead, terrifying monsters, always thirsty for blood.

After Bram Stoker's epistolary novel "Dracula'' was published in 1987, the subject of vampires in fiction became extremely popular. It is one of the most well-known works of English literature and has influenced the character of the very famous Dracula in popular culture.

Dracula was well-known, but not very attractive to teen girls; nevertheless, following the publication of the well-known Twilight series and the appearance of the vampire diaries, the persona of vampires was transformed from fearful monsters to appealing and seductive charmers. The idea of dark romance depicted in the tales, as well as the fascinating personality of vampires in these popular series, has attracted youthful interest, making vampires so popular in modern fiction.

The handsome and charming personalities of Edward and Damon depicted in the Twilight series and Vampire diaries have completely transformed the perception of vampires among teenagers.  Apart from these well-known series, there has been a wave of fiction and films featuring love triangles and dark romance between vampires and humans, which has heightened public interest in vampires. The forbidden love depicted in these stories, as well as the plot twists, not only piqued their interest in the series but also contributed to vampires emerging as charming hero characters in young adult fiction.

Starting University can be an exciting and very challenging experience at the same time.

Beauty has taken a completely new from in todays era, where the unhealthy and unattainable beauty standards are imposed through social media and famous beauty brands. These unrealistic trends must come to an end, so that every female out there must be proud of herself, no matter what size and shape she is in.

The pop culture of Vampire fiction and its immense popularity among teenagers.

We've all heard scary stories about vampires in our childhood, yet vampires back then and now are dramatically different. Let's take a look at how these fearsome vampires became romantic figures in fiction.