Delicious insanity comes out of Pakistani’s and Indian’s when Pakistan and India are playing against each other in cricket. A historical rivalry exists between India and Pakistan about cricket. No matter if Pakistan wins the World Cup or not, the team has to win against India. And when the Pakistani team loses our citizens curse the partition saying that “na partition hoti, na hum zaleel horae hotae”.

However, the T20 World Cup Match 2021 was a moment where Pakistan surpassed Indian domination. India had dominated Pakistan for nearly 3 decades. It is a lifetime where a generation grew up aspiring to see their country’s team win even once against India. After a much-awaited time of cricket fans, the team beat India in T20 World Cup Match and brought the neighbor’s domination to an end.  Read more to find details! 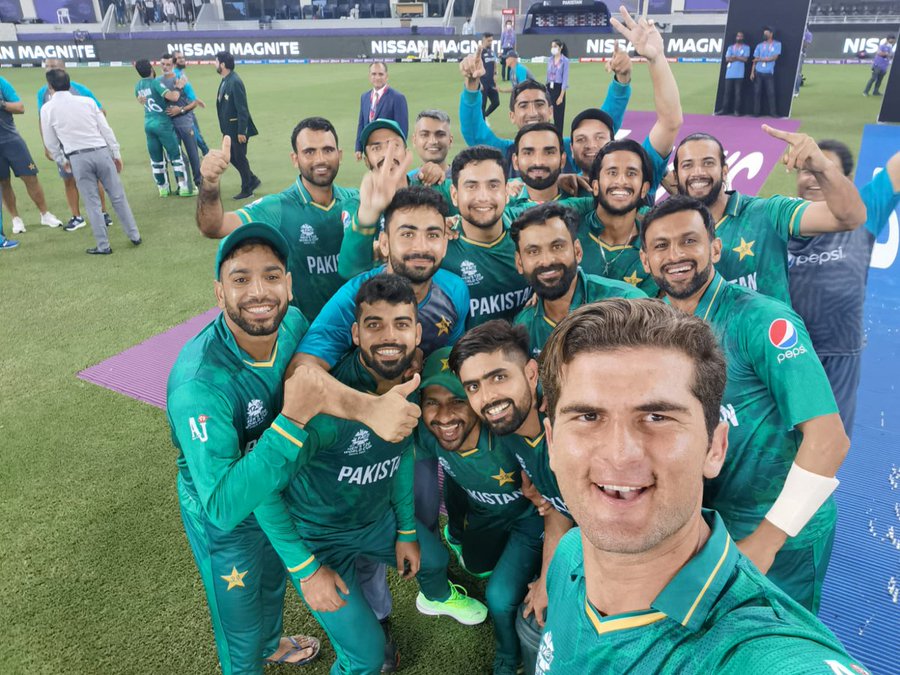 The chemical repulsion towards our neighbors exists in cricket, maybe because we are two halves cut from the same circle. T20 World Cup match between Pakistan and India happened in Dubai International Stadium. It was 24 October’s Sunday evening. The match lasted about three and a half hours where Pakistan achieved victory by 10 wickets: beginning at about 7:00 pm and summed up around 10:30 pm according to Pakistani time zoom. The team members of each team were as follows: 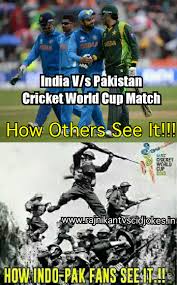 Significance of match for both countries

In the first T20 match of India Pakistan, Pakistan won the toss and decided to go bowling first. About the batting, Virat Kohli said that their team was ready and balanced to make a good set of runs driving motivation from the vibes of fans around meanwhile staying professional on the field. Rohit Sharma and KL Rahul were the openers in the match who could not stand the fierce bowling of Shaheen Afridi. India had a disastrous opening nevertheless Virat Kohli came to the field. The captain scored half a century in 49 balls before he faced a defeat against Shaheen Afridi. Kohli was the hope for the Indian team which did not last long and the team left leaving a target of 151 runs in 20 overs with 7 batsmen out. 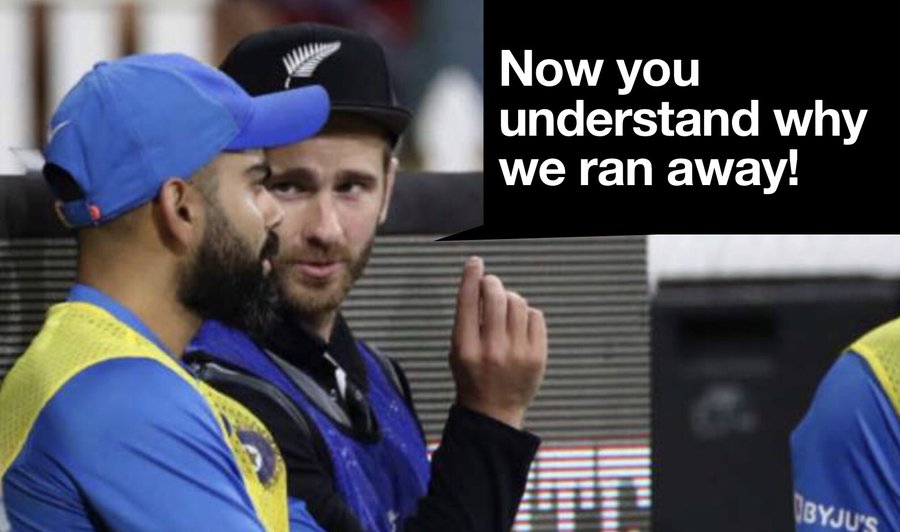 Though the target left by our neighbors was not unachievable, no one was really sure that Pakistan could win due to the recorded history. Pakistan and India have played 6 matches out of which India had won 5 and the current one became an exception. The opening duo of Babar Azam and Mohammad Rizwan proved good fortune for the team. They kept making runs and the rest of the team kept resting. A total of 152 runs were made in just 17.5 overs. Babar Azam scored 68 runs while his pair Rizwan made a total of 79 runs. Without getting their asses kicked off the field they won the T20 World Cup Match after nearly 3 decades. And it was nonetheless a miracle for our z-generation cricket fans.

The analytics of match apart but the rivalry of cricket between both countries is so crunchy that even the non-cricket fans wait for memes after the match. A person ‘Sagar’ tweeted “India vs Pakistan is always a high-pressure game for both countries. The whole world is expecting great cricket from India and great memes from Pakistan”. People around the world keenly tweet about it. Whichever country losses the first thing to get harassed is the television. Moreover, the 13th episode of the drama serial ‘Hum Kahan Kay Sachay Thay’ was to be uploaded on Sunday; the same day as the match, but even it was canceled due to the match leaving the fans angry. Follow these links to find out more about the drama:

Virat Kohli and Babar Azam after the match

Win and loss aside the cricket fans and the world got to notice some best heart-touching moments after the match. The way Virat Kohli congratulated Babar and Rizwan after the match, hugging them, was not expected. Though our neighbor lost, the game ended at a good note adding some good moments to our book.