Foxconn; the new competitor in the Electric Vehicles Market? 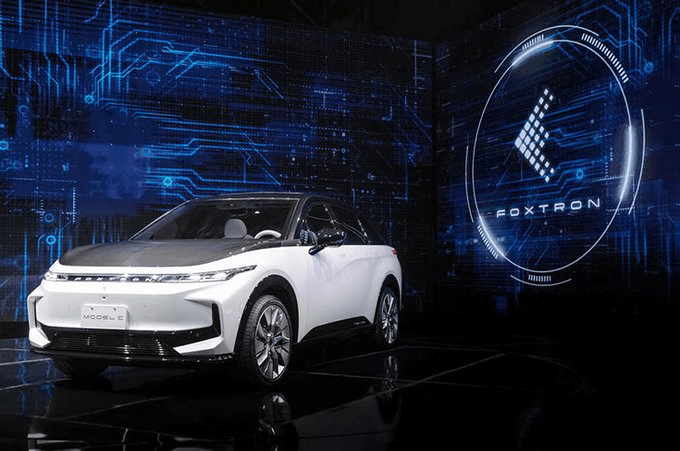 At an event last week, Foxconn the company most famous for manufacturing the iPhone just unveiled three new electric vehicle prototypes. An SUV named Model C, a sedan named Model E, and finally a bus called Model T. Foxconn is not known for its revolutionary marketing on account of it being solely a contract manufacturer. So, it has taken inspiration from a particular company known for bringing the rise of EV.

The news, while not breaking headlines is showing an industry shift in the massive automobile industry. The industry has always been dominated by the well-known brands we’ve all gotten accustomed to, this might change to something vastly different surprisingly becoming similar to the Smartphone industry.

Currently in the smartphone industry, brands usually only design and advertise their brands while the manufacturing part is contracted to various companies. There are a few exceptions to this like the Industrial behemoth Samsung and the defunct Huawei. But interestingly just last year Samsung also announced that it would outsource most of its smartphone manufacturing to different companies. This shows how efficient and cheap it is for big brands to outsource their manufacturing. Similarly, it seems that the automobile industry is also moving towards that as well

But what does Foxconn announcing EVs under its new brand; Foxtron mean for the industry? Well, the company dubbed them as reference design under its open hardware and software platform. Other companies wishing to also manufacture their “own” brand of EVs could just use the Foxtron reference design and build their own with the help of Foxconn. The Automobile industry once tightly under the control of a few major brands is now being opened up for others to enter.

The best proof for the forthcoming change is none other than Foxconn’s good old friend Apple, which had last year announced to build their own EVs under its brand. This is particularly important for Foxconn, which has been stuck in the cut-throat electronics manufacturer and with low-profit margins. The company is putting its bets on EVs in a bid to earn lucrative contracts and profits.

Being stuck between a rock and a hard place

To understand Foxconn’s big bets on the EV market we must look at its current state. In 2020 the company earned a healthy revenue of $ 186 Billion. This is higher than Microsoft’s $ 143 Billion revenue and Fakebook's $ 86 Billion, putting it well above these western tech giants. But where Microsoft earned $ 44 Billion from its $ 143 Billion revenue, Foxconn only earned a measly profit of $ 4 Billion, one of the lowest in the world.

This is the sole reason why the Taiwanese manufacturing giants want to take a slice of the new EV industry. It sees massive profits and inspiration in Tesla’s fortune, the gold standard in money-making terms. But curiously both of these companies have adopted two distinct and opposite modes of manufacturing.

What Foxconn wants to achieve has already been achieved by someone else, another; Elon musk with his Tesla is raking in massive profits. But unlike the Taiwanese manufacturer, Elon decides to put his company on a different path. That path is vertical integration, meaning every component will be designed, manufactured in-house, and sold through Tesla. Vertical integration has its own merits and flaws which we will not go in-depth. But we do understand is that Foxconn through its sub-brand Foxtron wants to achieve the same result albeit through a different path. 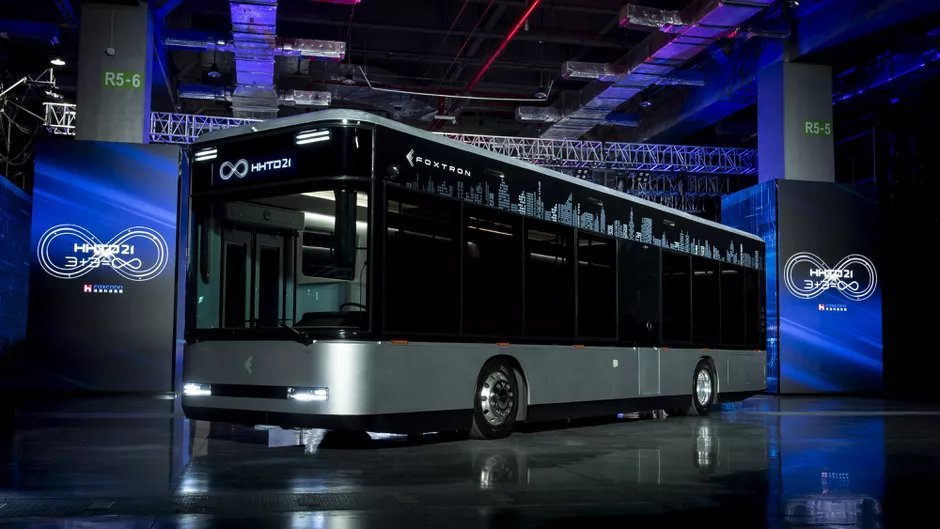 Only time will tell how betting on EVs will turn out. Foxconn is planning to roll out its first EV, The Model T as soon as 2022. Its second EV, the Model C in 2023 and Model E in 2024. But what we do know is that the auto industry is seeing big changes with big companies taking risks for dominance.

Hmm...so this is where you write about yourself. Well, I am just a regular brown dude, pursuing a degree in engineering and trying to shares his perspectives with the world with zero intention for harm. For me, writing has been the thing you always wanted to do but wouldn’t do because of some impractical excuse that no one cares about. I write with the mindset of enjoying the process and making sure that my audience has a fun experience and something fruitful to take away, at least that's the plan!

‘’…But I can’t. I can’t do that, I mean, how can I? Please! Oh please! Don’t do this me. That’s not just a painting but it’s my twenty years of privation and hardship

Are human becoming less intellectual? A historic analysis of evolution of informational availability

Gazing over the infinite sheet of stars in the shades of innumerable galaxies, the modern renaissance man is unaware of the fact that they are scrutinizing the bigges

Freedom and Independence; factual realities or some fantasized delusions!!!?

Here I am, procrastinating on my bed like a sloth, flickering through chats and searching for a topic for putting pen to paper. Some nut job sent a video to the chat