3 Netflix series which must be on your watchlist.

Writer Hemingway says that writing is easy all you have to do is sit at your typewriter and bleed. But that is not how it works while writing an article about the Netflix series people must watch. All a writer has to do is analyze the seasons piece by piece, weigh it up and give the audience excellent reasons to spend their time watching seasons especially when they have midterms coming and have assignments to submit. Assignments will never stop shooting at you so here are the Netflix series, which are worth spending your time on if you want to entertain yourself and feel the thrill.

This thriller series has become a pop culture in about 94 countries around the world. This is the first Korean series to create such buzz and addict people to itself. In the United States, it is the most-streamed series currently. Rotten Tomatoes has given it a 93% rating while IMDb has scaled it on 8.1/10 score meanwhile 95% of Google users have liked this TV Show. Squid Game has broken the limits of watch time; it has 9 episodes with 3.26 million minutes of watch time. 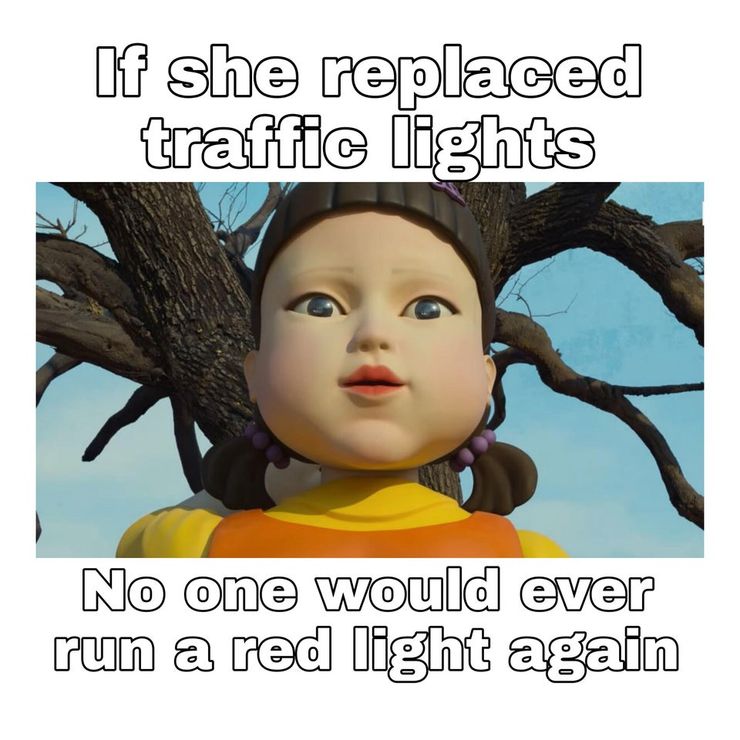 For those who do not respect traffic lights.

Squid Game is a ‘bachu ki phunch sae dour rakhain’ series children are strictly prohibited from watching it. It is a dystopian story where the opulent exploits the poor. The rich target the people in need and people trapped in situations where they have become desperate for money. They are taken to a far-flung island to play children's games for money. Though the games are really simple, the participants are shot when eliminated in a game: they die just like that! Those in authority have placed bets on the participants and the participants play due to the hunger for money.

If Squid Game is on fire, Money Heist is not coming slow either. It has a total of 5 seasons released till now and the final part of season 5 will be aired this December. La Casa de Papel/ Money Heist revolves around a group of robbers in a Robinhood style, with red suits and masks on their faces. Their costume and their song ‘Bella Ciao’ were in trending after the release of the first two seasons. People still perform the song on the streets. The series offers some unusual and unexpected turns, entertainment, and emotional scenes spiced together. 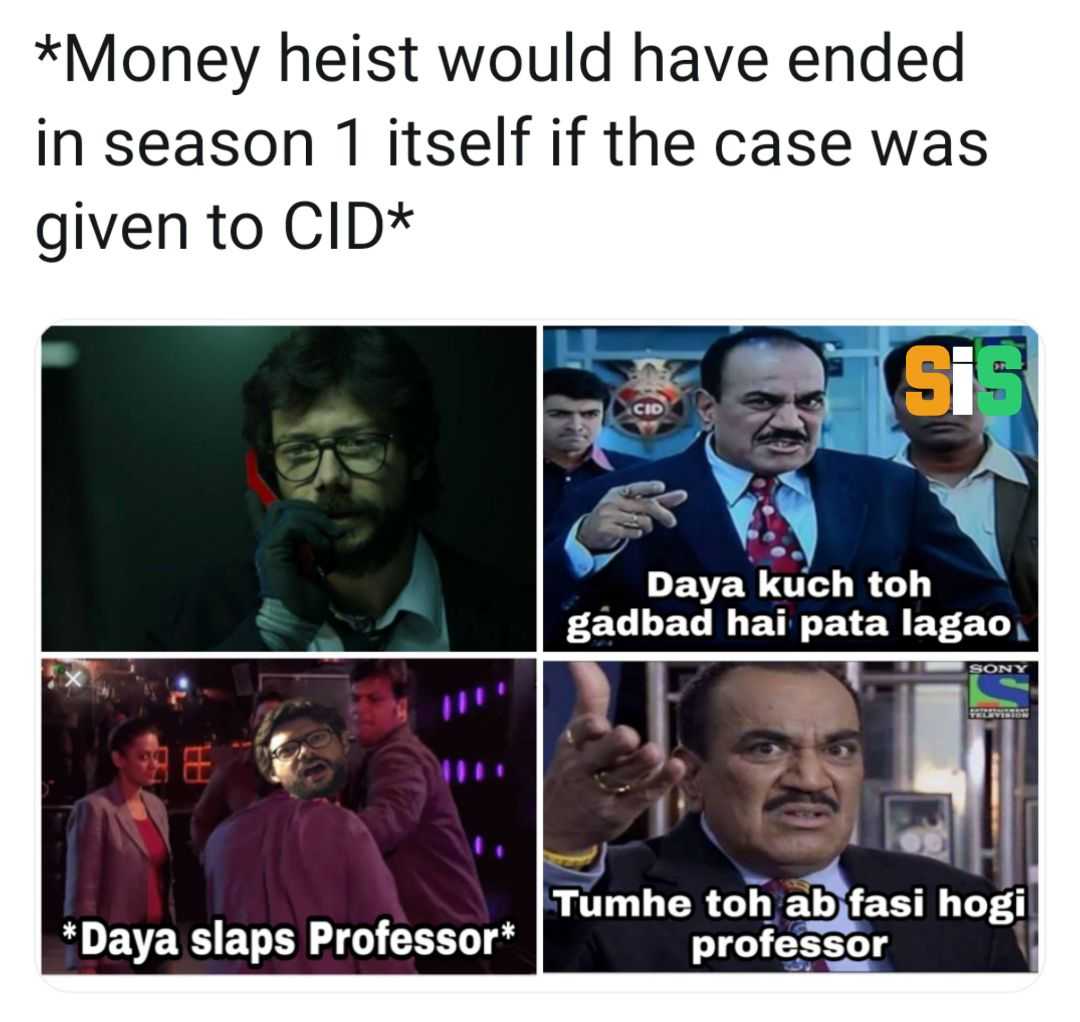 Everybody remembers watching CID as a child.

The series is built on two major robberies. Season one begins with the plan to robe Spain’s National Factory of Currency Stamps (Royal Mint of Spain), which composed the first two seasons. The plan ends up successfully only with the death of Moscow and Berlin. And the rest of the seasons consist of robbery of Bank of Spain.

All these seasons in foreign languages, Squid Game in Korean, Money Heist in Spanish, and now Dark in German, are among the best trending series on Netflix. Dark has 3 parts in total. It was first released in December 1, 2017, and its final part was aired on June 27, 2020. 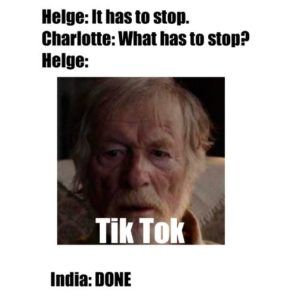 Dark is the most mentally exhausting series to watch, as the majority claims. Its central concept is about time travel. It has gone deeper into how time travel should work, more than any other series or movie. In a small German Town Winden; Winden is a fictional town, home to a power plant and surrounded by caves and forests where time traveling happens. It begins with two kids getting lost and the story builds on that. This is what people have to say about Dark. 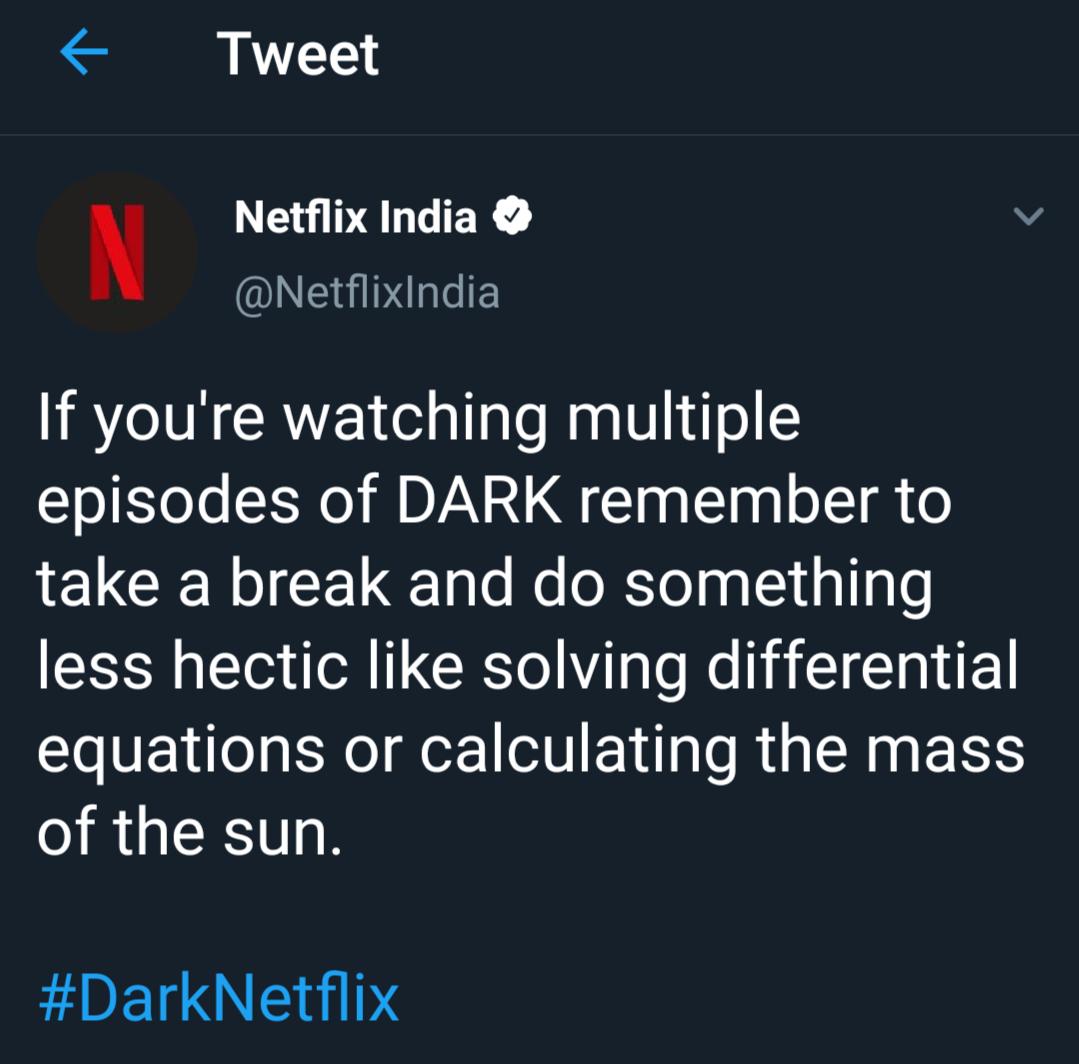 Dark really is a hectic season. Even if you watch it you will not understand it.

The three listed Netflix series are all in different languages and yet left Netflix with an extraordinary number of views. Either it is presenting sci-fi or thriller or entertainment they have nailed it. The excellent acting has dispensed tense moments with a flavor of entertainment. They have exceptional storylines and everyone must watch them!