Best life saving technologies you need to know about

The 20th century produced creative discoveries and medical advances which not only helped to save millions of lives but also contributed to increasing life expectancy except for certain types of cancerous and genetic diseases. Medical practitioners and paramedical staff in this century are relatively more interested in knowing the rate of disease in a population rather than mortality and the main focus has been shifted from keeping people alive to keeping them healthy and active. Traditional clinical diagnosis was more concentrated on signs and symptoms of the disease in family chronology and proper medication starts after the manifestation of the symptoms but Advancement in genetics helped people to discover about all the diseases before the symptoms appear. 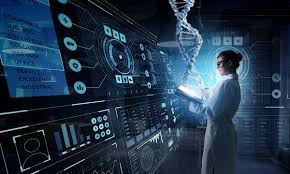 Why modern technology is so crucial for medical treatment?

In recent years modern, smart and effective technology has been the central focus of scientists and medical practitioners to bring innovation and ease to medicine and surgery. This innovation helps to recognize disease conditions, symptoms and most importantly fostering lifesaving treatments and procedures. one satisfactory example includes the artificial intelligence controlled devices that help to predict human conditions, abnormalities, and infections quickly therefore modern and innovative technology in hospitals and clinics must be utilized and strengthened with a proper network that would prevent any harmful consequences from happening which arises due to IT system failure. 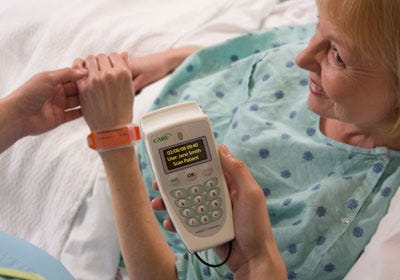 This advance wireless system assists caregivers, nurses, and paramedics with all the data they need at the point of care. The main motive behind formulating this innovative handheld device is to scan and review the drug labels and wrist bands of patients to make sure whether the patient is getting the referred medicine dose at the right time. 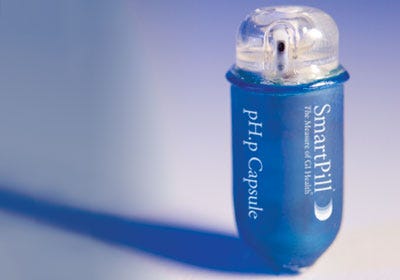 Anybody who is suffering from gastrointestinal problems can go for a smart GI system. To specify the cause of your illness, all you have to do is take a smart pill. This capsule consists of special sensors that can help you to know what’s going wrong inside your body. In the system, a small receiver is fastened to a belt worn outside and the pill wirelessly passes data to the small receiver. A few days later the pill passes out and the doctor compiles all the required data and analyzes it for further treatment. 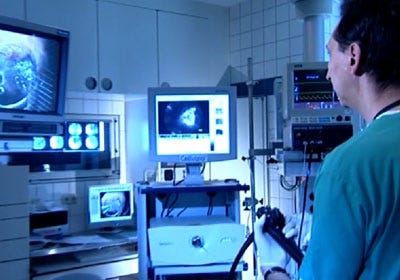 Sacha Loiseau an astrophysicist contributed to the improvement of a tiny microscope that has the power to detect cancerous sites in the body. It should be noted that traditional colonoscopy and endoscopy cannot detect precancerous sites and this tiny microscope has the strength to see beneath the layer of tissues which is a boon to medicine and surgery. This advancement can help to begin treatment faster and thus helps to save the lives of so many people. 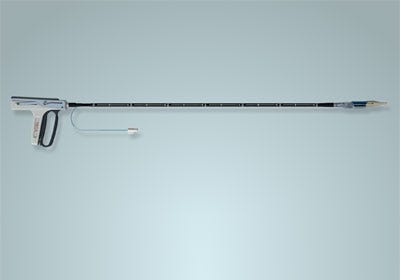 This System uniquely helps to reduce the size of the stomach without minor or major surgery. A device is inserted down the throat to the human stomach which staples it. After just a small meal you feel completely full which plays a major role in losing weight. 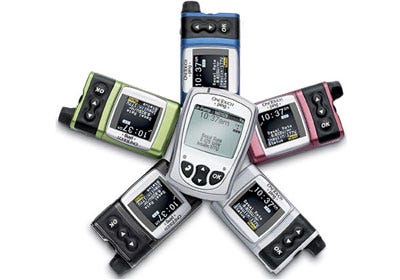 This includes an insulin pump and a glucose meter remote. The insulin pump connects to a device wirelessly which helps to test the glucose level in the blood. It will automatically deliver the required insulin level without being controlled by anybody. 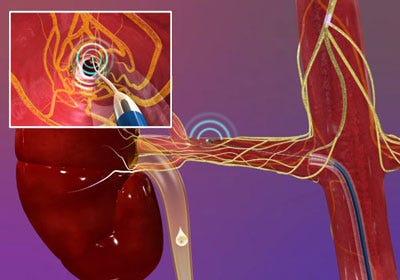 This system helps in retaining normal blood pressure. Nerves around the kidney collect radio waves that block the abnormal sympathetic nerves responsible for high blood pressure. Hence it helps not only to lower the blood pressure but also protect people from stroke and myocardial infarction.

In the past, some disease diagnoses like cancer stroke, and hepatitis used to strike fear in all of us because they were believed to be incurable but today thanks to medical breakthroughs and Technological advances this is no longer always true. In modern-day vaccines protect humans from once malignant diseases, antibiotics defeat and subjugate infections which were once the reason behind the majority of deaths going on the globe. Cancer and Hepatitis that were once prominently lethal are now more like acute and chronic diseases that can be treated with chemotherapy and medication. Hence we can say that modern technology and innovation have become a boon to the world in general and medicine in particular.

Whether it is telehealth allowing clinicians to interact with patients in different locations or the cost of medical and diagnostic imaging decreasing, technology is helping to improve the overall access to and quality of care. <Rafael Salazar>