Are violent video games a cause of aggression in kids? 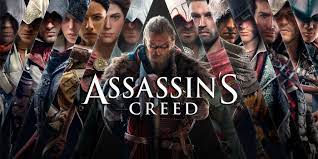 The ongoing sensation of video games especially those about violence, crime, and abuse has pessimistically affected kids’ psychology in the modern-day. It has always been a question of debate whether such video games provoke aggressive behavior or just adds fuel to the fire of already depressed individuals.

Innovative and modern technology has rendered much to the world of video games thus making them more pragmatic, and realistic. 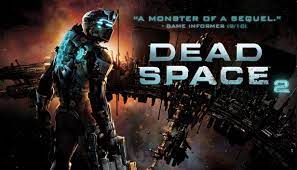 Such video games promote realistic killing of people, animals, and everything that acts as a stumbling block in the game. Its psychological impacts provoke criminal and violent behavior and propel kids to disrespect the law and authority of the state. Research on children who are always jeopardized to such video games has revealed that they may become numb to violence and reflect more aggressive behavior than those children who don't play video games at all. According to psychology kids with high temper, emotional and behavioral problems are largely influenced by video games that involve violence and crime scenes.

Adolescence is a phase of life when an individual’s rational and cognitive abilities sharpen and develop to cope up with the soft and hard realities of life. It is worth impressive that such video games also contribute to positive changes which are as follows.

How can parents help their children to enjoy such games without any negative outcome? 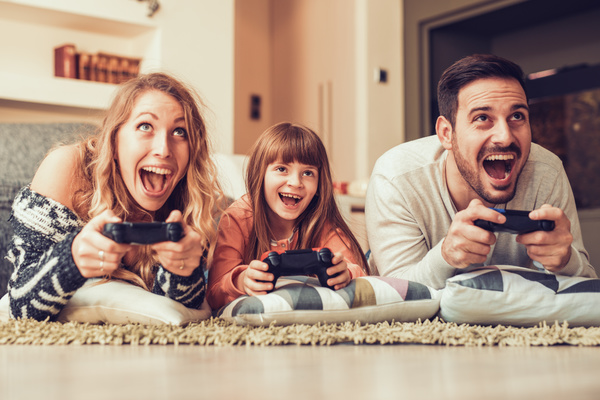 Parents can put their effort into a positive outcome and to avoid any future dangers they must show interest and curiosity and collaborate with kids to help them enjoy video games appropriately.

Much research has been done to answer the question, are violent video games a cause of aggression in kids? However, it is not proved yet whether such games are a real cause of chaos and aggressive behavior. It is a widespread concern because a major proportion of people believe that such games reduce pro-social behavior, on the contrary, some research on children denies this opinion. A study from the University of New York showed that there is no major association between realistic video games and aggression in kids and we can’t say that violent video games are a cause of aggression in kids as much research has to be done to support this hypothesis.