Whether it be the “City of Culture” in North India or the “City of Walls” in Pakistan “Lahore is Lahore”. “Lahore tou Lahore hai!” is a famous phrase use to praise Lahore by people. In fact, such expressions on mention of Lahore are fair enough, one will not be doing justice if they do not accept it.

Let alone its identity as “City of Walls” emphasizes its uniqueness and compels one to explore beyond its walls. The walls of Lahore have hidden among them the best poets and artists; it is the origin of creativity. God would have gifted talents to citizens of Lahore at a discount. The beauty of its architecture cannot be written in words and put into sentences: one can only get inspiration from it. Literature and art are not the only specialties of the city, it is famous for its food streets and having the largest number of educational institutes as well. As well as it has not let the country down reaching into the top-ranked polluted city on Earth.

The City Famous for its Architecture

Lahore is a city attacked and sacked by many. People from various origins have walked through its streets and its walls have seen invaders from diverse places take over it. The flow of people from different parts of the world has made architecture an amalgam of multiple styles. However, the architecture of Lahore is most influenced by the Mughals. And later the British regime also changed the outlook of the prominent city. Though most of the magnificent pieces are not in their original condition, they have been built again to prevent weakened structures from collapsing. 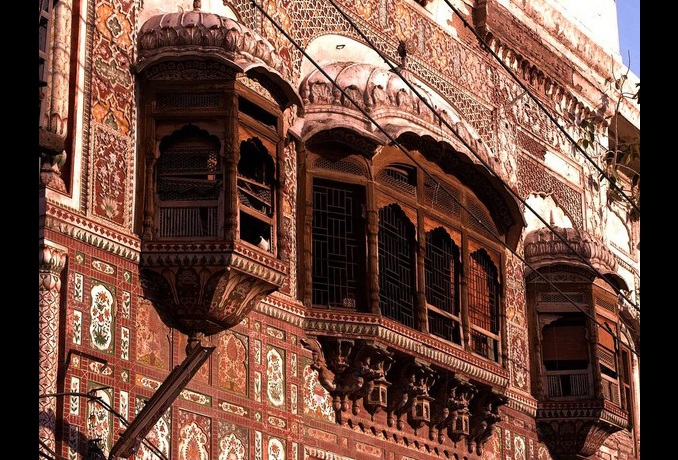 Every bit of architecture is inspiring

The architecture design of Lahore can be specified as a fusion of Mughal, Gothic, and Colonial architecture. In the northern side of Lahore, the ancient architecture is preserved and untouched. It is dominant and reflects its beauty in a way that it does not go unnoticed and is praised. The monuments and museums have become tourist attractions. People like visiting Badshahi Mosque, Lahore Fort, Shahi Qila, Wazir Khan Mosque, Sheesh Mahal, Shahi Hammam, Delhi Gate, the Railway Station, National College of Arts, National History Museum, and the list is never-ending. But once you are in Lahore never miss taking the ride on a double-decker bus at night.

The City of Gardens 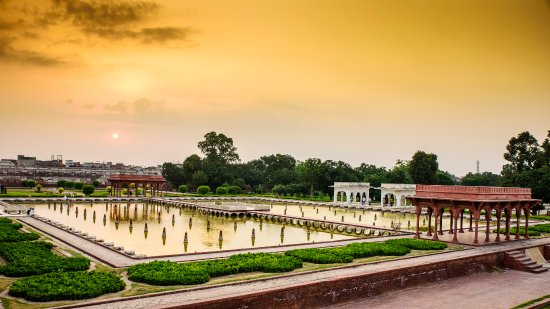 “City of Gardens” is another name Lahore is famous for because it has some of the best gardens on the continent. In particular, the Shalimar Gardens were built when the Mughal emperor Shah Jehan was in power. The Mughal Empire was at its artistic and aesthetic zenith when they were built. The complex gardens are famously known as “Shalamar Bagh”. There are more such structures of beauty laid out during the Mughal Era that now have become famous tourist destinations. Lahore owes a lot to the Mughals.

The old city of Lahore contains within our heritage. The walled city of Lahore reflects the culture and tradition of our ancestors. It is called the walled city because walls were built all around it during Akbar’s regime. It was captured and dismantled many times, therefore, to protect it from invaders Akbar ordered the construction of a wall around the whole city. These walls have 13 access points into the city, now known as the famous 13 gates. The 13 gates of Lahore are also a major part of Lahore’s architecture: Delhi Gate, Roshnai Gate, Akbari Gate, Yakki Gate, Bhati Gate, Sheranwala Gate, Lohari Gate, Kashmiri Gate, Mori Gate, Masti Gate, Shah Alam Gate, Taxali Gate, Mochi Gate.

The City of Smog 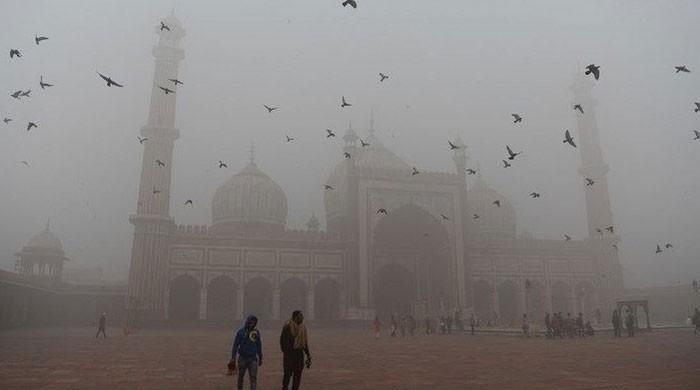 Well, the environmental conditions in the city famous for gardens are alarming. It repeatedly made to the list of top polluted cities in 2021. And the winter season is making the smog only worse. Lahore has hazardous air quality giving rise to health complications. The smog in winters shrouded the city and then its citizens, as a consequence of major accidents that happened due to unclear vision.

Though smog is a combination of smoke and fog in the air, with increasing humidity in winters, smog has engulfed Lahore, the air quality has been declared most polluted. In previous months the government has shut down several industrial plants to cope with the problem. The walled city is invaded with heavy smog and the walls couldn’t stop it.