Have you ever been a tourist guide? Or a tourist yourself? Either way is fun, but being a tourist guide and showing foreigners around in your area gives you an insight into how the tourist sector functions. The highlands of Pakistan are always flooded with tourists. Their striking natural beauty and uniqueness of cultural identity become a tourist attraction. Tourists flow in to Northern Areas seasonally and jam-pack the narrow roads. It not only brings expansion of the economic sector but also saturation of cultural symbols and environmental destruction.

Tourism in mountains is an emerging source of income. It provides jobs as tour guides, market exchange grows, and also the use of transport increases. These activities result in revenue generation which results in the development of these areas. More people become earning members of the community and they do not have to worry about where the next meal of the day will come from. In one way tourism is putting an end to the poverty of these communities.

Northern Areas of Pakistan like Hunza are rich in their cultural identities. Some authors call these traditions ‘the real thing’, but these real things are in danger due to their exposure to tourists in the market places. The originality of heritage material is fading away because over time they are marginalized into market products. The local customs, food, and festivals are being used to entertain tourists more than to celebrate their identities. 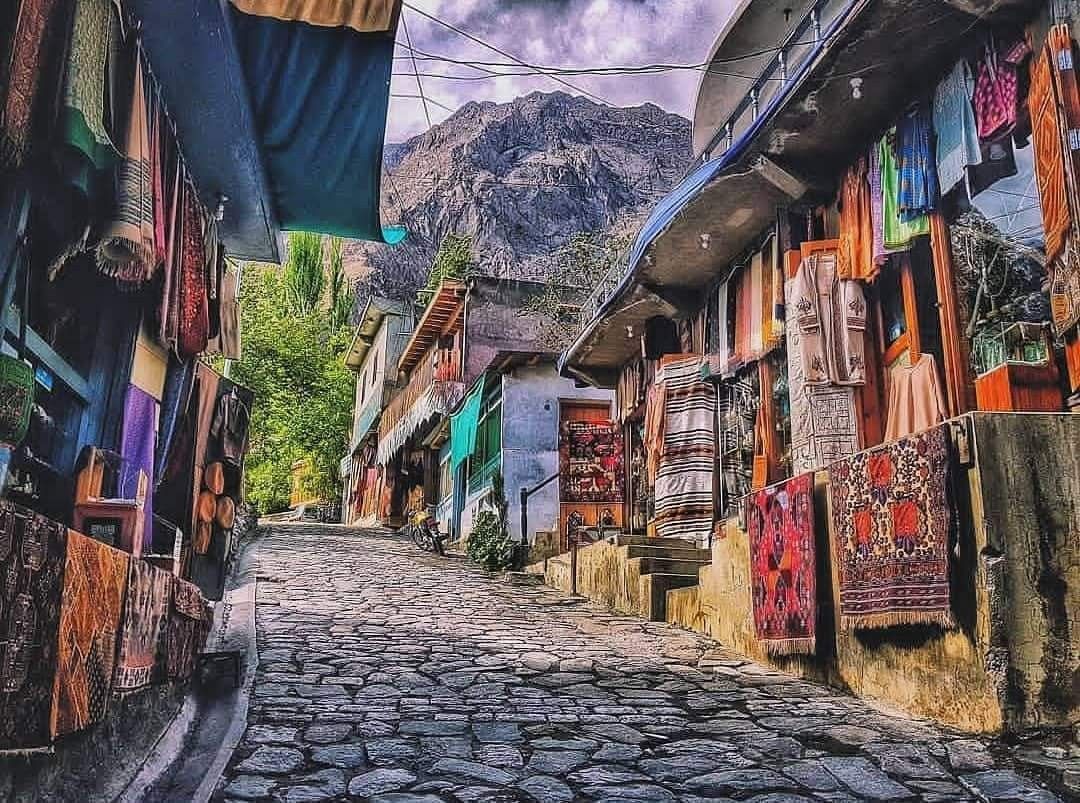 Japan choke is a market area in Karimabad Hunza packed with shops from beginning to end. In these shops, one can find any kind of cultural item: clothes, food, footwear, handicrafts, or even the unique precious stones found in the mountains of Hunza. These products like dry fruits are used as foreign exchange products. A road from this choke leads to Blatit Fort. A historical building standing tall that must be a symbol of old heritage but disappointingly used to generate income through its expensive entry passes. The local people are allowed a visit to the fort rarely during tourist season because the tickets are sold to the tourist at expensive rates. 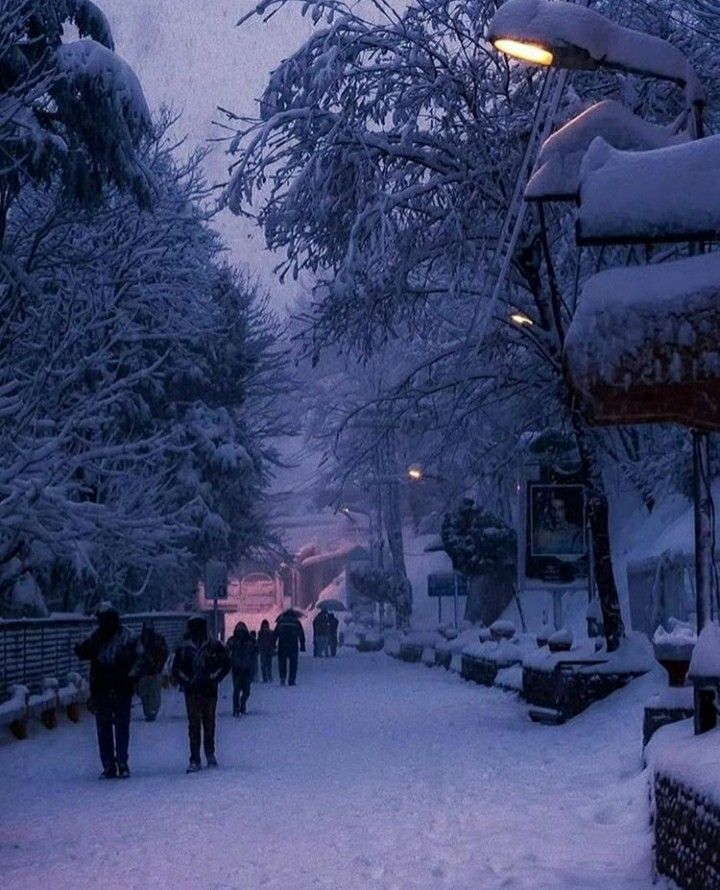 Environmental destruction is the cost these areas pay to tourist attractions. Over years the beauty of Northern Pakistan is flawed you can hardly find any spot for photography without garbage being part of it in some areas. Murree is an example that has lost its charm due to unplanned tourism. It is nothing more than a pile of garbage. And the fresh smell of corn is swamped for the rotten smell of sewage. Water in the rivers is toxic and harmful whereas once people used to drink directly from these rivers. Solid waste is increasing so is the pollution of water. 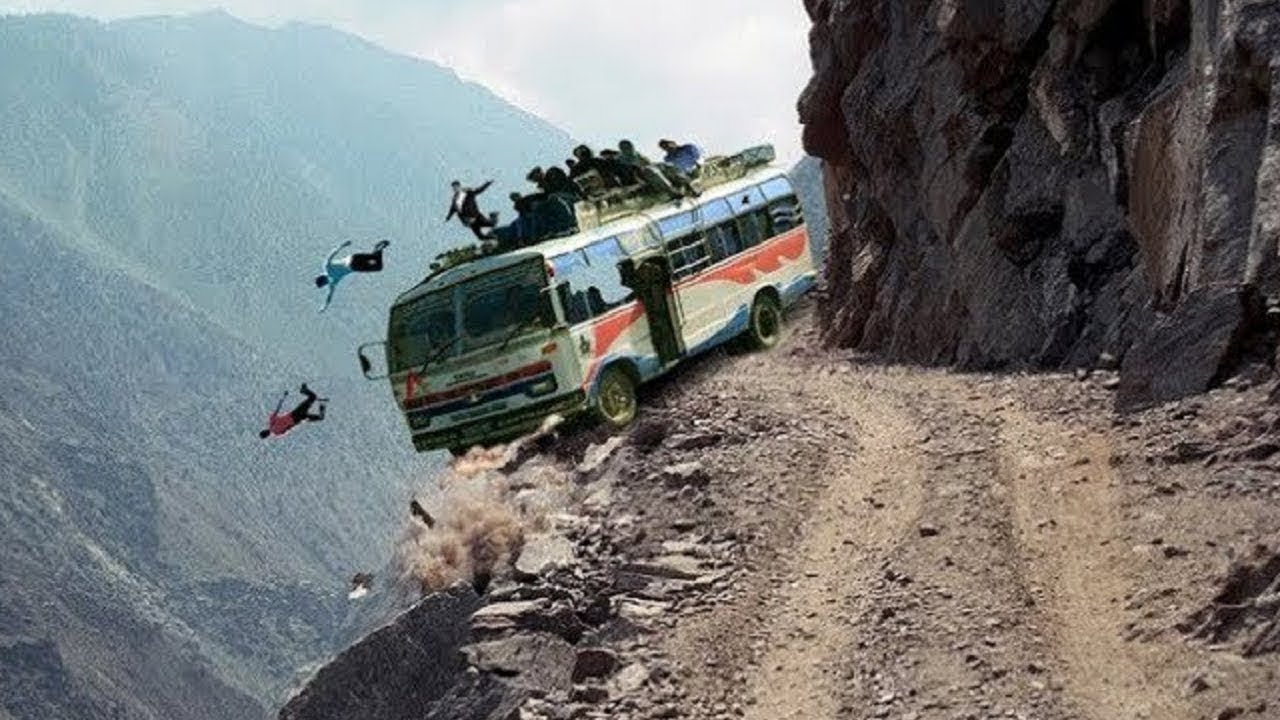 Besides, roads to the Northern Areas are dangerous and narrow, not easy to travel. And land sliding is a habitual thing on the routes. In the tourist season, the narrow roads are further crowded and heavy accidents have become notable consequences: Selfie deaths over the bridges have become a common happening. In addition to accidents traffic also causes pollution. The emissions of carbon increase uncontrollably due to extensive use of traffic. And according to researches, Pakistan is among the top ten countries affected by carbon emission due to tourism. The increase in greenhouse gas emissions is also impacting the climate of Northern areas.

The Northern Areas of Pakistan are not strategically planned to accommodate millions of tourists each year. Residents of the areas are seen moving out of their homes and turning them into guest houses to accommodate these tourists. New constructions take place each year but they run out of space is not enough to keep the tourists. Sure enough development in infrastructure should be a positive impact on tourism, but the rate at which it causes deforestation and loss of biodiversity makes it unacceptable.

The rate of economic expansion comes at a slower rate than environmental destruction due to tourism. Authorities need to take immediate actions to control unplanned tourism and save tourist points from dwindling. Checked tourism and letting a limited number of tourists visit is a good way of slowing down the negative impacts meanwhile expanding the economy. If law and order are not stored to keep a check it is not very far that viewpoints will lose their charm and also their traditional originality. Then for what will the tourists visit these places for? It would be a loss to the tourist sector itself, therefore, tourism should be controlled and actions should be taken.

Content writing is something new to me that I have developed over the last few months. This is my first experience as an academic writer. Before the birth of this sudden interest, I was the kind of person writing a diary and personal statements. I have a grip on descriptive writing, therefore, I can write stories very well.

Scientists have made plenty of progress with sustainable energy in recent years. In the past 100 years, they have tremendously worked hard for the betterment of mankind.