“You don’t have to change anything. You got up in the middle of the night to write.” Saul Bellow

Waking up in the middle of the night to write down their thoughts or making coffee when it is 2 in the morning and enjoying the visual meditation through brush strokes on canvas: this is how people with crazy, creative heads are imagined like. Creative people are associated with innovation, originality of their ideas, extrovert attitude, and many other adjectives which add up in the dictionary on daily basis. “Creative (Adj) showing imagination and thought as well as skill > creativity Noun” Definition of creativity from Oxford Dictionary. Wishing to sale beyond the sunsets, are creative people as original and extrovert as they are thought of? 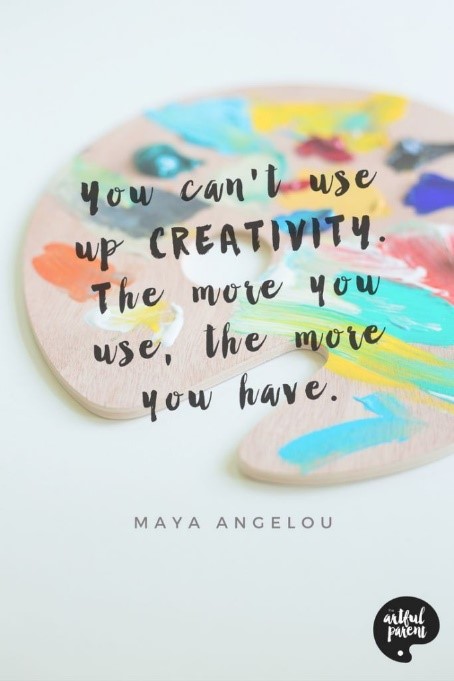 Some shades of creative people

It is time to apply some of the theories I encountered in my philosophy class. The logic of post-positivism that ‘intelligibility of theory is required to make an observation, theory precedes observation’ elucidates the point well. It means when people observe entities around them they need prior knowledge to make sense of what they are observing. For example, if someone is looking at pictures of an airport captured during an evening, they might treat it as just another picture of an Aeroplan circulating. Meanwhile, if they use a creative perspective they will notice the evening, the flares left behind after sunset, other objects, and the atmospheres. Thus, only those having prior knowledge of creativity can take the perfect angle to click an excellent picture. And those aware of creativity can notice the life breathed into the image by a photographer.

As I type I cannot decide whether to call the laptop inventor innovative or a copycat. Species evolve and so do all the material around us and nothing has come from nothing. And, thus, here the idea of originality fades a little: the laptop in my lap unfolded originally from the computer of the size of a room. Pablo Picasso said “Bad artists copy. Good artists steal.” Creative people find connections between old and new ideas and when they merge them the result is creativity. Divergent thinking is common among innovative people where they look for possibilities more than one. Rather than having convergent thinking (aimed towards a single correct solution), they go beyond commonly accepted ideas to discover the forms. 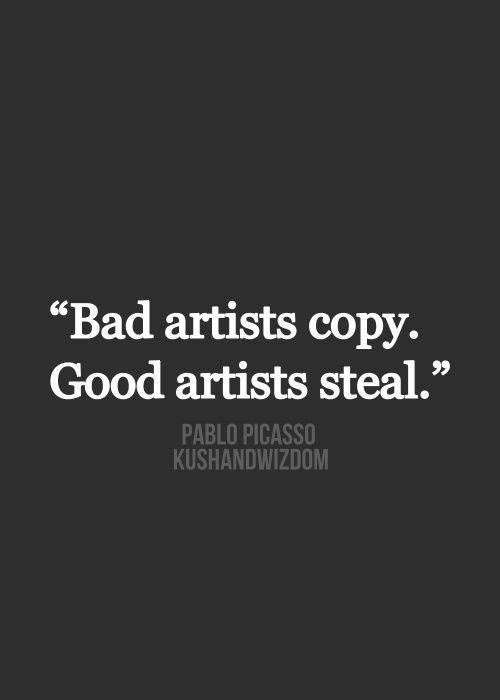 Curiosity is like an itching, one simply wants to know and satisfy their thirst. Osho said that creative people are dangerously alive, maybe because they seek pleasure from their sense of wonder and they can pay any cost for experiences and experiments. They are willingly open to looking at unusual perspectives. Out of the itching of knowing beyond ‘what-ifs’ and ‘if-thens’, they are ready to go all the way: for discovering aesthetically pleasing solutions.

It is true that creative people are extroverts in nature and like to be surrounded by people. But sometimes they need to take a break from hanging out with their dudes and partying to think on unfinished ideas. However, it does not make them introvert, their nature can be best described as a blend of extrovert and introvert, and they call it an ‘ambivert’. Creative people have a good taste for both worlds; they enjoy being around people, but also need a break from the crowd and relax. 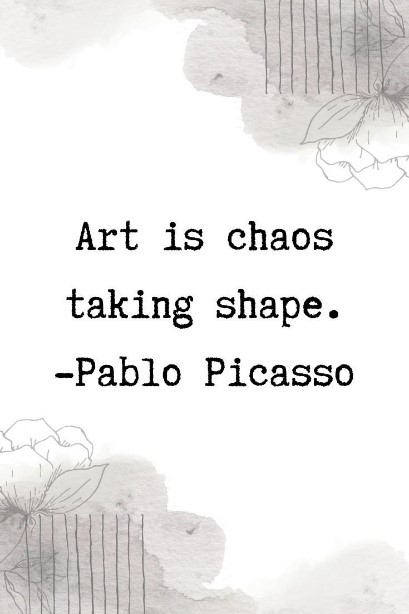 Sometimes people can envy their energy. Creative people have a million watts of physical and mental energy stored for their work. I don’t know what creative people feed on, but they are always full of zeal and zest and they put all their energy into their tasks until it is completed. They might be on their energy-saving mode sometimes, but when it comes to tasks they hold on to their goal and spend hours working on a single task. When it comes to work they are fully focused species; creativity is contagious.

Creative people do not dominate their ‘I’ness, they are always open to accepting differing viewpoints. They understand a great piece of music is the result of many different notes, so they accept differences. They are comfortable with going beyond ideas conventionally considered normal. Creative people often show deviant behavior and thus are sometimes stigmatized as rebellious. Meanwhile, they are okay with being rebellious as long as their deviant behavior gives creative results.

They have the ability to understand the chaos and ambiguity of life. They use irony straight and clear to express these realities. Creative people show facts with innovation which others are scared to express. They do not treat life always seriously rather they choose to look at life with the enthusiasm and the innocence of a child. 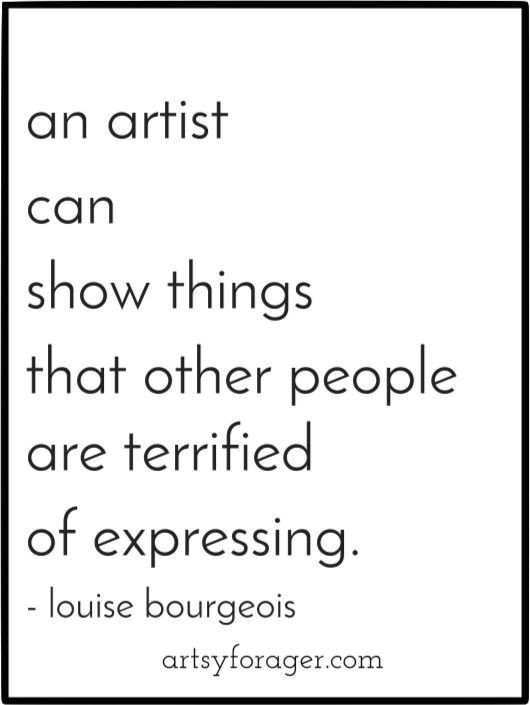 Isn’t it’s just obvious that creative people will have a radioactive imagination? However, their imagination does not end in thinking only. They make real their fantasies, which others think of as theoretical. They can capture their thoughts in ink whether they be an author, an artist, or a musician. 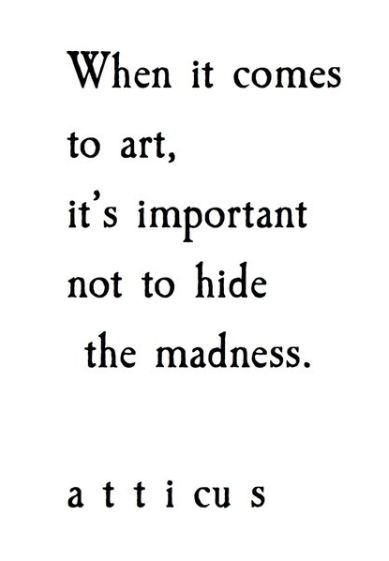 It means a broad set of interests. Creative people know a bit of everything, they have a variety of skills they are good at. They do not stick to one activity, due to their curiosity they try different activities. If one can paint well, they can also write well, and be good at sports at the same time.

It is not necessary that only artists who can sketch and sing can be creative. Any person with the ability to walk through the limits and embrace their thoughts can be creative. Creativity is like muscles it grows as much as you practice. Creative people think accepting differences is a strength. People do not have to be artists to be creative.