A Cup of Tea: What does it mean to have aek Cup Chai in Pakistan? 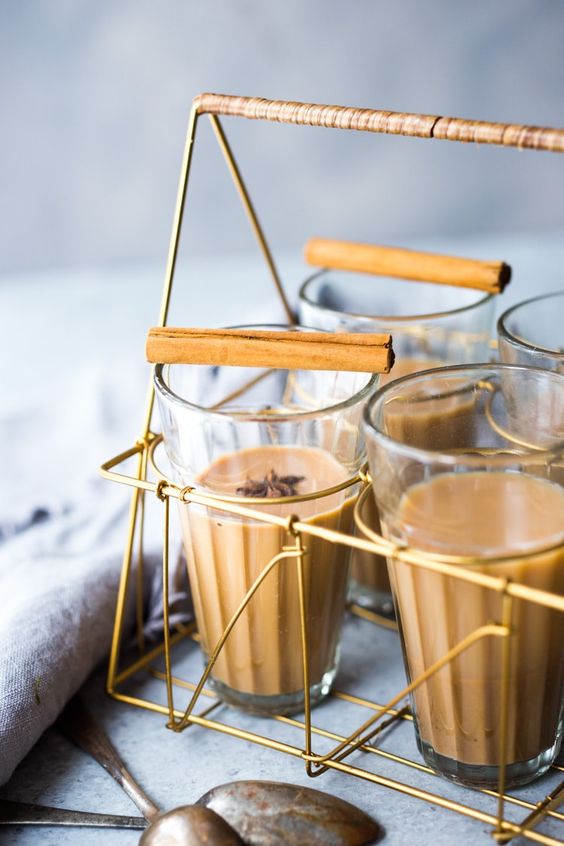 “Mai tum aur aek cup chai”, whether the chai is in a five-star hotel or a simple Desi Dhaba on the road there is no saying no to chai in our culture. It is the universal beverage that breathes life into us. If we want to have a good day we start it with having a cup of tea. No breakfast is complete without tea. Whether people drink the ‘namkeen chai’ or ‘meethi chai’, a cup of tea speaks out about our lives. Tea especially reflects attachment, friendship, and love. No doubt a lifelong friendship usually starts with an invitation to have a cup of tea on a Dhaba. A cup of tea recalls memories with every sip and each drop contains a part of our lives in it. Teaholics in Pakistan are just like heroin addicts needing a fix. And its obsession is in competition with legal alcohol consumption.

An Adhesive Knitting Together Gaps and Bridging the Differences

A cup of tea always works out to unite people. After watching cricket, in Pakistan, having chai is the activity people prefer doing together. Either through cementing the bonds or bridging the gaps, tea has played the role of fixative, sticking people together, since forever. The adhesive is the life of every mehfil regardless of the mehfil’s type. Every political debate or mushairah on a table begins with cups of tea. People bet on chai while playing Ludo. Moreover, the chai wala guy with blue eyes also went viral and wasn’t less than a tea star some years ago. I doubt a Pakistani would ask for a cup of strong, traditional chai on his death bed like I have seen people desiring to meet their favorite star before dying; Chai is simply unbeatable in this country. 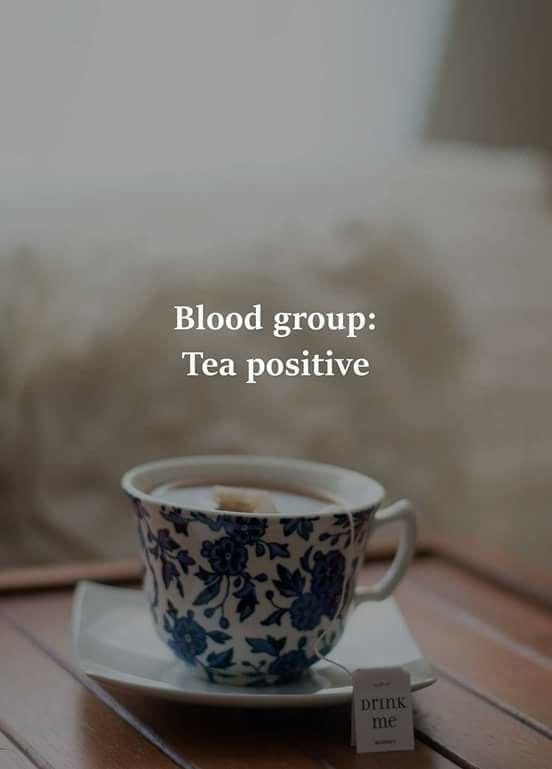 At our university, we sit with friends on daily basis to have chai and let out our frustration from a hectic day. As for students, a cup of chai works better than a tablet of Panadol. At other times people forget their regional differences and sit at the same table to have tea together. Among us, there are crazy peeps obsessed with tea who can tell you the amount of milk poured and the type of tea used in a cup of tea. Sometimes they may not like the quality of tea and even then they will have a cup of chai meanwhile critiquing the chai maker. Moreover, such people know more than the café worker about tips for making excellent tea.

In addition, at the hostel when we are deserted by sleep at night we do not give a second thought to making tea. Whatever the time it is a single text “who wants to have aek cup chai?” in a WhatsApp group brings together a dozen of peeps to the kitchen. Then the clock strikes 5 in the morning telling each other stories of who is into who or what debate is on the heat with an equally heating cup of tea.

A Cup of Chai Holds More Meaning than You Think 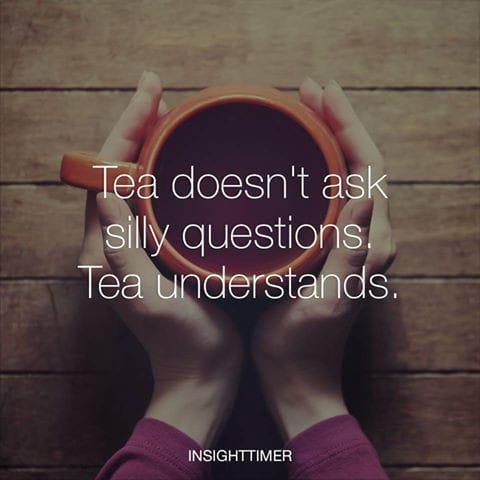 “Mai tum aur aek cup chai”, holds more meaning and importance than just being a catchy caption line for our stories on social media. Sometimes we consume it as a drug sitting with our favorite person and unfolding ourselves in front of them. Other times mugs of tea are not enough when our noses are dip in a good book, tea adds more flavor to the storyline. And a single cup of chai just does not satisfy our desire while doing poetry. And there exist times when we are all alone consumed by our personal thoughts when tea is getting on our nerves. Such emotional times are best to recall the moments when we enjoyed our life with our dudes.

There is another aspect to having tea together that a cup of chai pours trust into our bonds and connections. Our guy friends who are best known for their misery in assignments and quizzes never let the girls pay. It is also a stigmatized concept of pride and honor in Pakistan that the male will pay the bill. And while paying the tea bill, the feminism of boys is on wake.

At the End of the Day

I personally do not have any affinity for work in the kitchen unless it is about making strong, traditional tea, using those strong leaves of Tapal Danedar. My father loves the tea I make. I am a teaholic and I know how to make an excellent cup of tea. Therefore, I am always up for a cup of tea. And every crazy Pakistani tea lover can relate to the situation when they are not able to say no to chai. No matter if an assignment is due in an hour we will not say no to a cup of chai with friends at the campus café before class. Staying up all night and chatting either on the phone or one-to-one with a cup of tea is understandable. Finally, nothing can replace the obsession, not even the coffee from the west.