Language and Construction of Our World View

“Where is the bathroom?” You are in an emergency and you ask a stranger passing by about the location of the restroom.

“Go North then turn South-West and the door towards the Eastern corner will lead you to the restroom”, comes the puzzled reply.

In an emergency, such instruction would turn to be an enigma to solve. Your first instinct will tell you that the person is freaking you out. But it is the natural tongue for a native of Australian Guugu Yimithirr speaker. 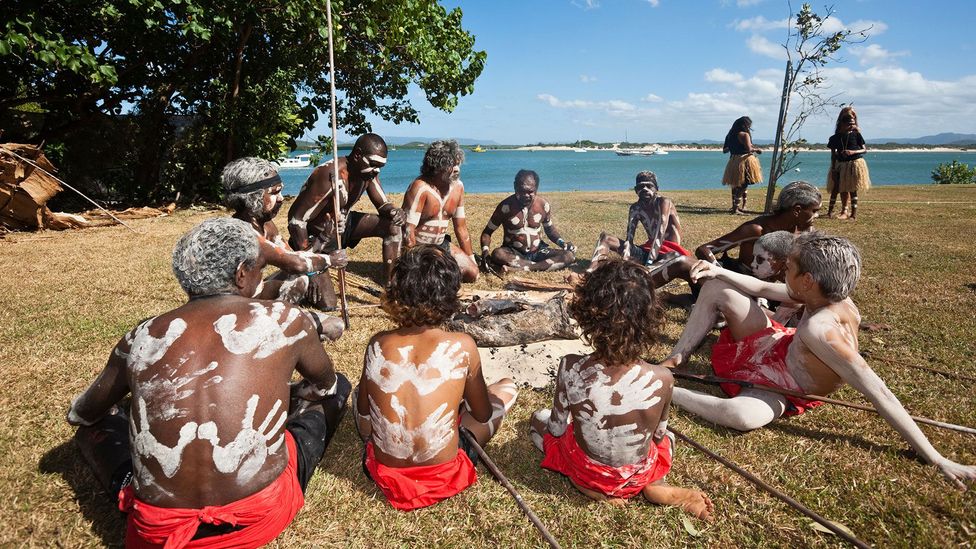 Guugu Yimithirr speakers use fixed geographic directions to talk about space. They do not have the common concept of egocentric directions, which rotate with the change of our body position. If you ask about your misplaced book, a Guugu Yimithirr speaker will not tell you to look at your left or right. Rather he/she will point towards some direction like the Eastern shelf of the Southern corner of the room.

These tribal people have constructed the concept of space in terms of geographic directions. It may sound nonsense to us, but it makes perfect sense to them. Using these directions is as natural as using egocentric directions for us. They learn geographic orientation from an early age like we learn our orientation of space and later they become so habitual that they do not have to think and put effort while pointing towards directions. Two similar rooms, facing each other, which may appear the same to us are not even slightly similar to them. 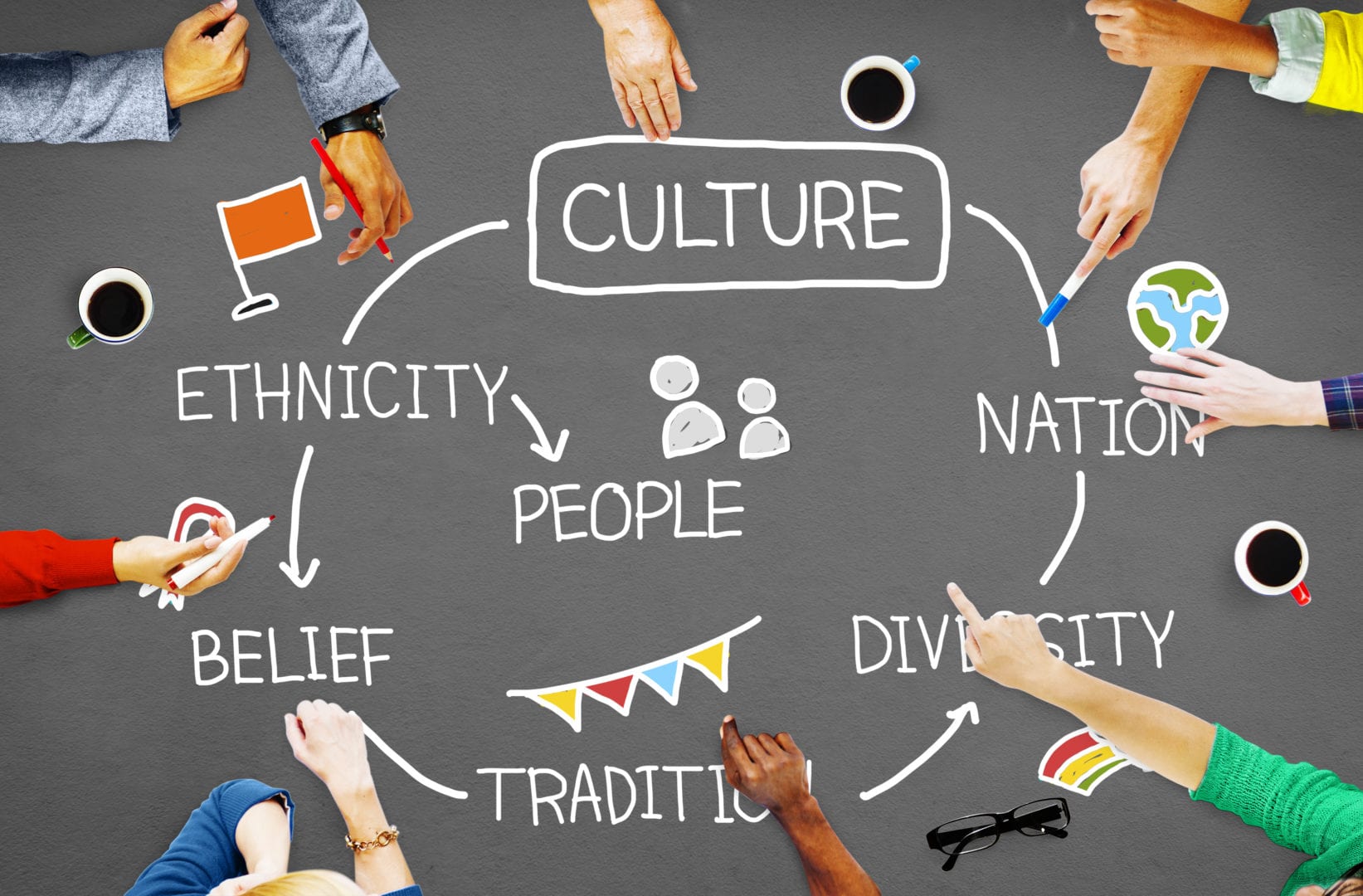 Anthropologists define culture as the system of shared and learned knowledge to understand behavior and interpret experiences. But how come these behaviors change from group to group, ever wondered? Culture changes from group to group, you cannot have personal cultural differences (it would be referred to more as deviant behavior), these differences correlate among groups.

Societies construct their own culture and give meaning to events and experiences to make sense of the universe. The knowledge you share within a cultural group allows you to understand behaviors, activities, and experiences, which shape your worldview. This cultural knowledge varies from group to group changing the vision of the world of the participants too. Thus, dogs are treated as equals to humans in American societies and the concept of raising dogs as food in China can give Americans a cultural shock.

The crux of culture is language. Language can be understood as the symbolic system introduced to understand and convey cultural knowledge. It is possible only through the system of these letters (symbols) that humans can communicate experiences and take out the meaning from different behaviors. Letters of any language convey meanings as symbols, which by virtue they are interpreted to do so.

Every society has a culture thus every society has a language. Language is more than a medium of communication sometimes. It also represents one's ethnicity, race, or class. It is a symbol of social hierarchies and inequalities at times. Moreover, language allows sharing of knowledge and transmission of ideas, and it passes down traditions from generation to generation.

Since culture shapes the reality of the world for us and all cultural knowledge is communicated and transferred through language. Thus language has a hand in constructing our vision of the universe. Through language, we assign meaning to experiences to impose order on the universe otherwise everything would be chaos.

Does Language Limit Our Thinking?

Do you know the word newspaper, ‘Diario’ in Spanish is masculine and ‘Zeitung’ in German is feminine? Do Spanish speakers treat newspaper as something having strength and muscles while Germans think of it as pretty and elegant? Does giving it a gender change anything in the making of the newspaper?

It is true that speakers of a language perceive reality and shape their experiences in a certain way. But it would not be fair enough to say that our language imposes limitations on our thinking. If that was so we would never learn new things other than those already embedded in our language.

Language does not restrict our thinking rather from an early age we become habitual to orient our thoughts a certain way. Just like the example of Guugu Yimithirr people, language obliges us to specify certain details and we become more focused and attentive towards those details while neglecting others. If you had lunch with a friend and later you are telling your mother about that, English does not force you to specify the gender. You may simply say “I was eating with a friend”. Whereas in German or Spanish you are required to identify details about gender too. In German ‘Freund’ means a male friend or boyfriend and ‘Freundin’ means a female friend or girlfriend.

Through the system of language, we communicate the interpretations and understandings of behaviors, beliefs, experiences, events, memories, and traditions, etc. It is simply the transmission of our culture within groups and onto the next generations. With the help of language, we orient our thoughts and train ourselves thoughts to look at reality in a certain way. This shapes our vision of the universe, which affects our understanding of experiences and our perception of the world. However, language does not limit our thinking we can always learn new things and change our perceptions.